Hundreds of Local 79 retirees gathered at Russo’s on the Bay on Tuesday, December 3 for the annual retiree holiday party. The party began with a number of union leaders thanking the retirees for all their contributions to Locals 66, 78, and 79. Attendees were also greeted with the good news that, due to the efforts of  Mason Tenders’ District Council Trust Funds Trustees Bobby Bonanza, Mike Prohaska, and Edison Severino, all Local 78 and 79 retirees would receive a 13th check this year from the pension fund. After the speeches, the party began in earnest, with good food, dozens of raffle prizes, music and dancing. “This is always one of my favorite holiday parties of the year,” said Business Manager Mike Prohaska. “It is a great time to get together and honor the many retirees who did and continue to do so much to make the union what it is today.” 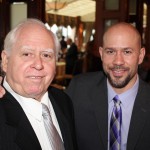 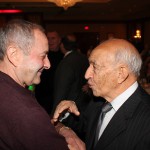 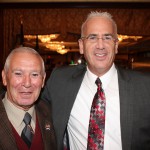 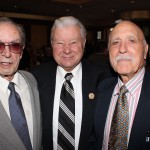 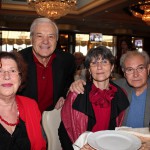 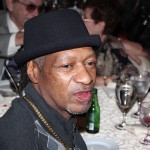 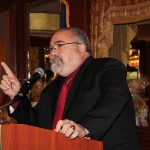 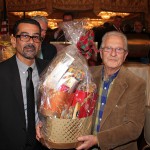 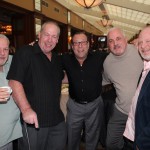 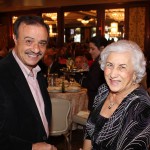 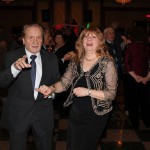 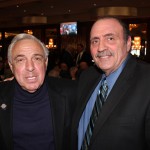