As recently as eight years ago, 98% of New York City Housing Authority (NYCHA) construction was built by non-union labor. After partnering with NYCHA residents and community groups, Local 79 successfully organized the vast majority of NYCHA construction projects. An understanding was reached that Local 79 would bring a number of qualified NYCHA residents into the union, as per the regulations set out in Section 3 of the Housing and Urban Development (HUD) Act of 1968, Section 3 helps foster local economic development and individual self-sufficiency by requiring that, to the greatest extent possible, projects receiving HUD financial assistance provide job training, employment, and contracting opportunities for low- or very-low income residents in their neighborhoods.

Local 79 and Community Voices Heard (CVH) recently formed a partnership to ensure that NYCHA residents who come into the union through Section 3 are good construction workers and active community members. CVH was chosen to partner with Local 79 because it is an organization with a strong track record in carrying out advocacy work with low-income people and NYCHA residents.  Among CVH’s many accomplishments was its campaign to stop NYCHA from obtaining a Federal Moving to Work Waiver which potentially would have allowed NYCHA to privatize its buildings, add time limits for residence, and/or demolish public housing.

“This partnership with CVH is hugely important,” said Local 79 Director of Organizing Chaz Rynkiewicz. “When community groups and labor stand together, we send the message that we are united in the cause of creating good middle-class jobs for residents of all of New York City’s communities. “ 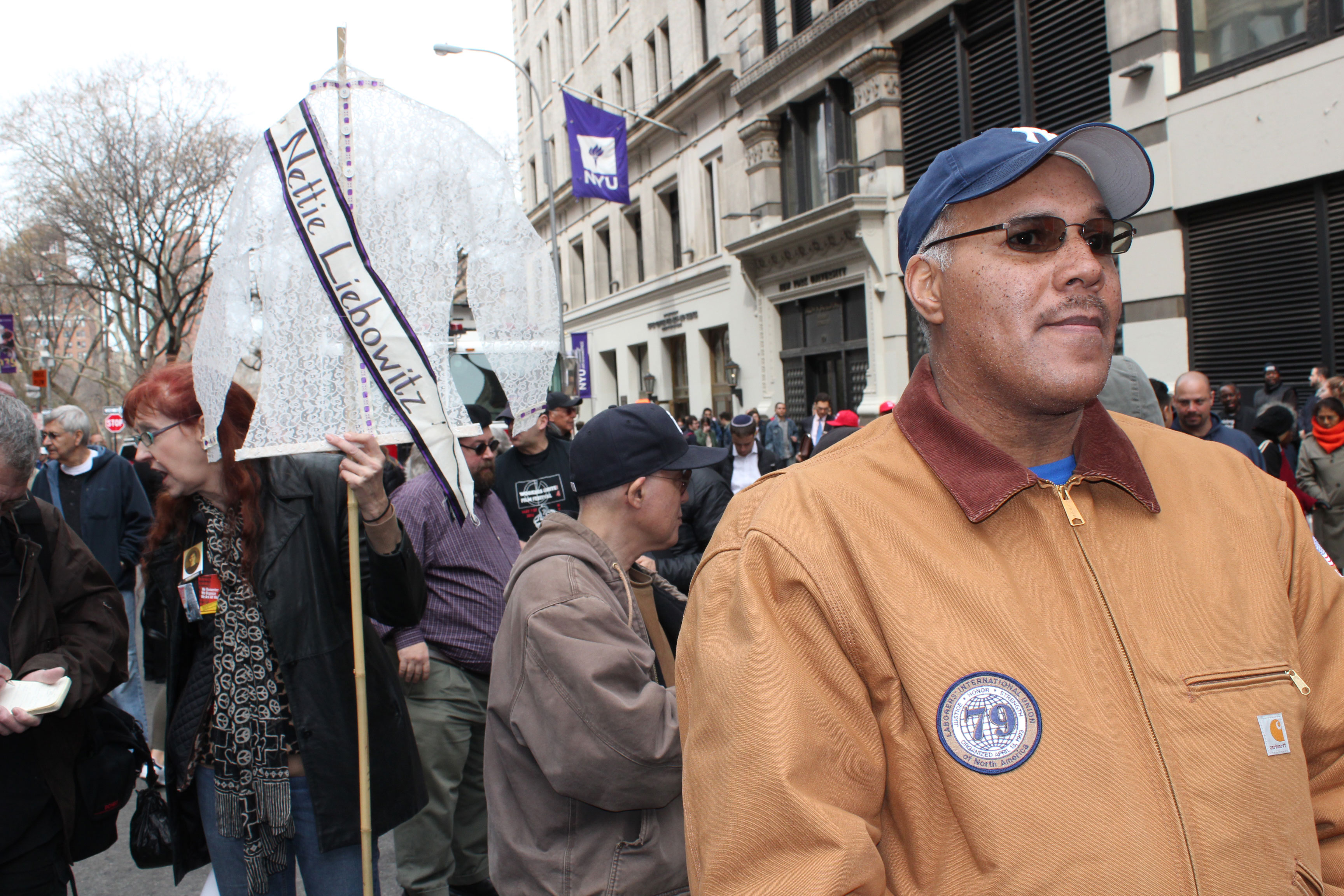 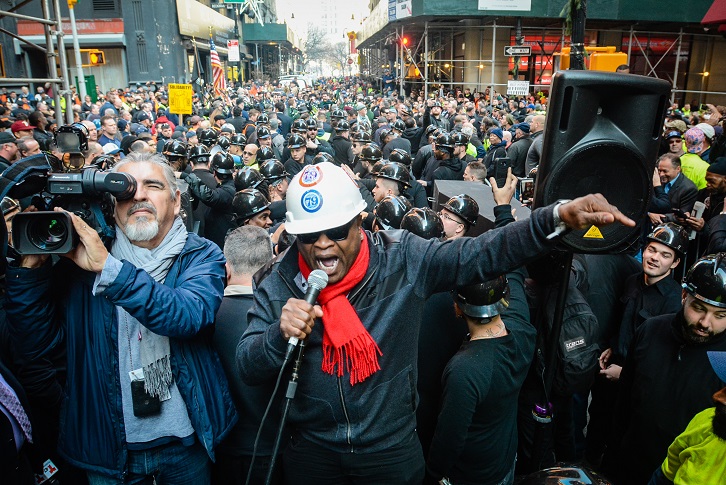 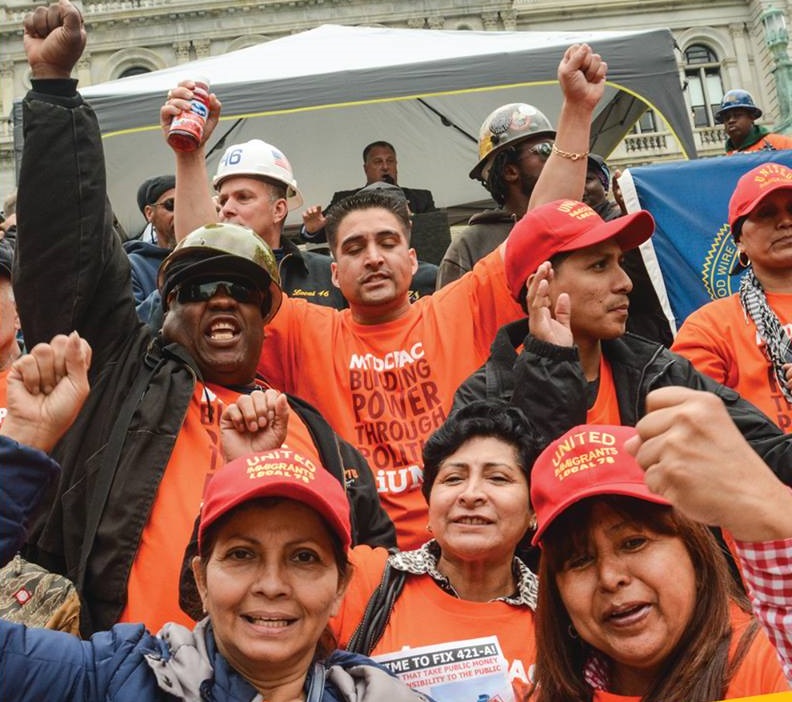