Local 79’s Business Manager Mike Prohaska delivered a fiery speech, in which he spoke about the historic origins of May Day and the struggles that continue for working people today. The crowd roared its approval  as Prohaska made it clear that “that fairness and justice for the working people of this country are not negotiable.” 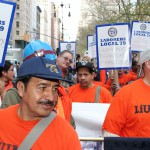 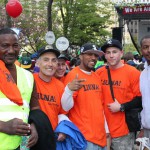 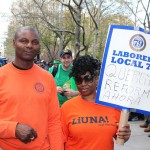 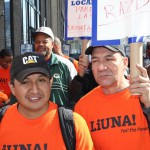 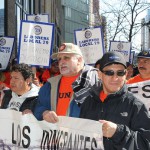 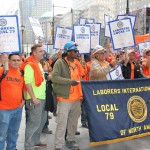 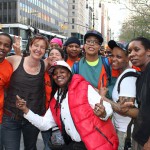 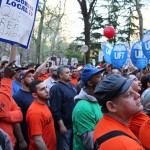 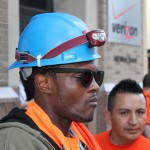 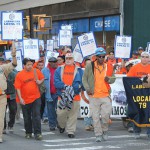 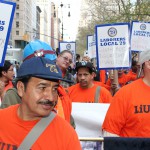