African American Day Parade Draws a Crowd of Many Thousands

African American Day Parade Draws a Crowd of Many Thousands

Hundreds of Local 79 members joined a crowd of many thousands for the annual African American Day Parade in Harlem on Sunday, September 20. Members gathered at 113th Street where they received distinctive t-shirts and awaited their turn to march alongside the Local 79 float as it made its way down Adam Clayton Powell Jr. Boulevard. Unions and community organizations throughout New York City were represented at the festive parade, as were numerous high school marching bands. Local 79 Business Agent Barrie Smith, one of the organizers of the march, said he was “proud to see so many union brothers and sisters come out for the parade.” He added that “this event gets better and better each year and is a tribute to the numerous contributions that the African American community makes to New York City. 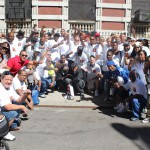 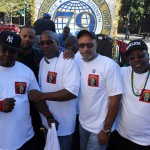 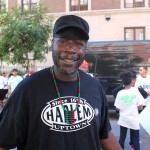 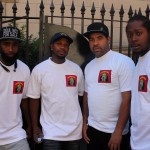 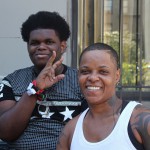 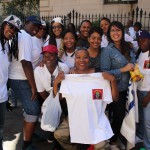 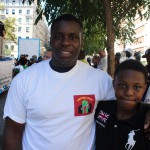 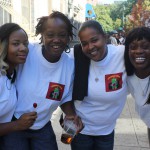 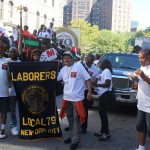 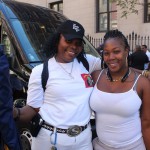 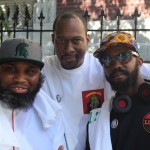 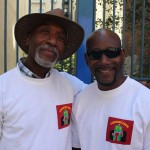