Workers in hospitals, grocery stores, transit, warehouses, construction sites and elsewhere have been rightly deemed essential. But a tale of two cities is playing out before our eyes: The privileged shelter in place, while others put their bodies on the line to provide healthcare, food, housing and infrastructure.

Unfair working conditions have long existed, but coronavirus has brought into clearer focus the struggles of nonunion workers who are vulnerable to risk, injury, and death.

As a society, we have to ask, what do we owe these workers?

At a minimum, they should be guaranteed fair wages and the best protection money can buy.

No one should have to risk dying to earn a paycheck, and no one should be compelled to stay silent while observing co-workers exposed to lethal danger.

The situation is much different at workplaces where employees are represented by unions. Unionized workers can use the power of collective bargaining to demand safety and other improvements that are absent from nonunion workplaces.

Indeed, when bosses are legally required to bargain in good faith, workers get heard. Helping more workers become union members should be a key part of New York’s plan for rebuilding our economy after coronavirus dissipates.

Think first about health coverage. We all have learned a hard lesson the last few weeks: a society full of sick people is a danger to everyone.

And yet, for the estimated 20 million workers who may be laid off or furloughed nationally by July, a paltry few will be keeping their employer-based insurance.

While not a perfect solution, unions across New York have succeeded in softening this blow by negotiating extensions of health insurance for laid-off members.

At my own union, Laborers Local 79, our health plan is designed to provide continuous coverage. Benefits are allocated based on members’ hours worked over a full prior year; what happened last week or last month will not jeopardize a worker’s current healthcare coverage.

It’s also worth noting that, for the construction workers my union represents, we provided access to as much as $10,000 in emergency cash relief from our Annuity Fund. This is the real level of stimulus and financial support workers need right now.

Consider the very different situation facing the most vulnerable workers in our economy: those who are undocumented.

They are not eligible for any of the relief coming out of Congress and are reluctant to even take state-based health insurance for fear of being deemed a “public charge” and ultimately denied some form of legalized status. They are compelled to go to work in dangerous situations because the alternative is starvation and homelessness.

All levels of government should be making it easier for workers to organize and join unions, especially the workers who have served on the front lines of this pandemic.

Historically, collective bargaining has dramatically improved wages, benefits, and other fundamental aspects of job quality for millions of workers across industries.

But in recent decades, the decline of union membership has weakened the power of workers. Looking ahead to New York’s future, we can’t improve lives and jobs without organizing more workers into labor unions. It’s as simple as that.

When organized workers present their demands and needs in a powerful, unified voice, bosses and managers feel pressure to listen and take action.

At the end of the day, the expansion of collective bargaining into more industries and workplaces will help raise standards for how all employees are treated. 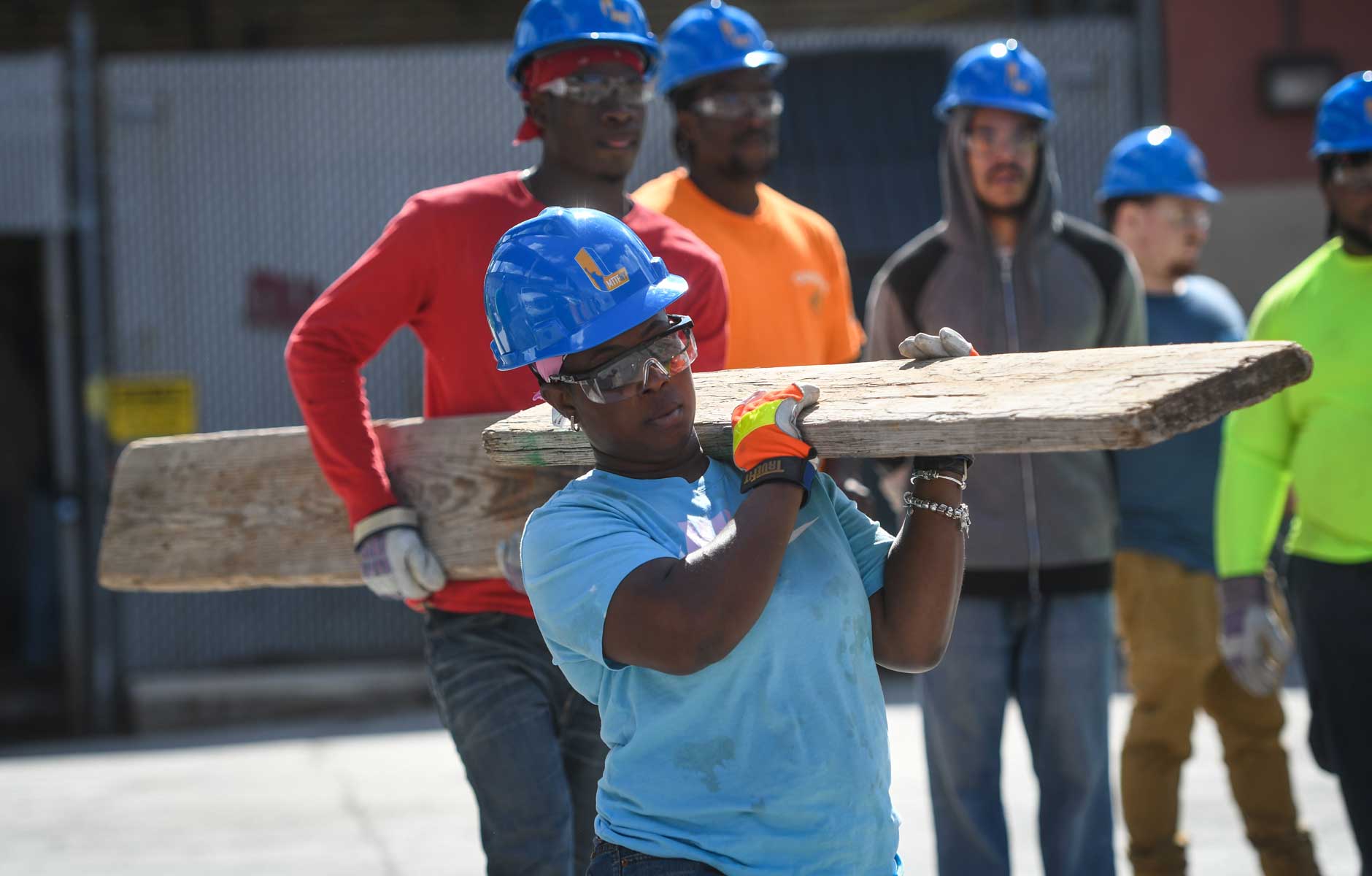 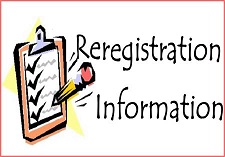